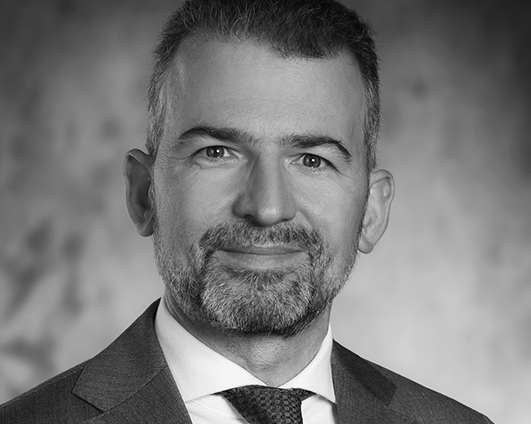 Dr. Alessandro Bassi graduated in Computer Science from the University in Milan in 1994.
He joined Amadeus in January 1997, and he moved to the University of Tennessee in 2000, where he was involved in the seminal work of the Internet Backplane Protocol. From 2002 he then held a Research Visitor position at the Ecole Normale Superieure in Lyon, France. After working one year for RIPE NCC, in November 2004 he joined Hitachi Europe.

Since September 2010 an Independent Consultant, working on topics related to Big Data, Internet of Things and Smart Cities technologies.
He was the chair from 2007 until 2013 of the European Technology Platform on Smart Systems Integration “EPoSS” RFID / Internet of Things Working Group. He was a member of the IoT Expert Group, nominated by the European Commission (2010-2012). Furthermore, he serves in the EU-China Advisory Group.

He was the EU Framework Programme 7 IoT lighthouse project Technical Coordinator in the , ‘Internet of Things – Architecture” (IoT-A). In 2015, he was one of the founders of IoTItaly, the Italian Association for companies operating in the Internet of Things domain.
Alessandro has been a keynote speaker in more than 100 events.