Susana Sargento Associate Professor with ‘Habilitation’ at the University of Aveiro,Senior Researcher at the Instituto de Telecomunicações 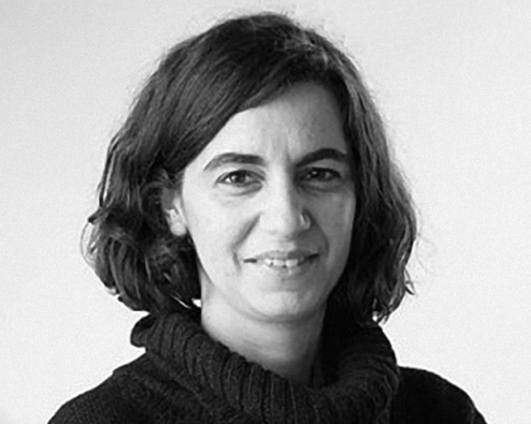 Susana Sargento (http://www.av.it.pt/ssargento) is an Associate Professor with “Habilitation” in the University of Aveiro and the Institute of Telecommunications, where she is leading the Network Architectures and Protocols (NAP) group (http://nap.av.it.pt). She received her PhD in 2003 in Electrical Engineering in the University of Aveiro (with a 7 months stay in Rice University in 2000 and 2001). She joined the Department of Computer Science of the University of Porto between 2002 and 2004, and she was a Guest Faculty of the Department of Electrical and Computer Engineering from Carnegie Mellon University, USA, in August 2008, where she performed Faculty Exchange in 2010/2011.

She has more than 15 years of experience in technical leadership in many national and international projects, and worked closely with telecom operators and OEMs. She has been involved in several FP7 projects (4WARD, Euro-NF, C-Cast, WIP, Daidalos, C-Mobile), EU Coordinated Support Action 2012-316296 “FUTURE-CITIES”, national projects, and CMU-Portugal projects (S2MovingCity, DRIVE-IN with the Carnegie Melon University). She has been TPC-Chair and organized several international conferences and workshops, such as ACM MobiCom, IEEE Globecom and IEEE ICC. She has also been a reviewer of numerous international conferences and journals, such as IEEE Wireless Communications, IEEE Networks, IEEE Communications.

Her main research interests are in the areas of self-organized networks, in ad-hoc and vehicular network mechanisms and protocols, such as routing, mobility, security and delay-tolerant mechanisms, resource management, and content distribution networks. She regularly acts as an Expert for European Research Programmes.

In March 2012, Susana has co-founded a vehicular networking company, Veniam (www.veniam.com), a spin-off of the Universities of Aveiro and Porto, which builds a seamless low-cost vehicle-based internet infrastructure. Susana is the winner of the 2016 EU Prize for Women Innovators.